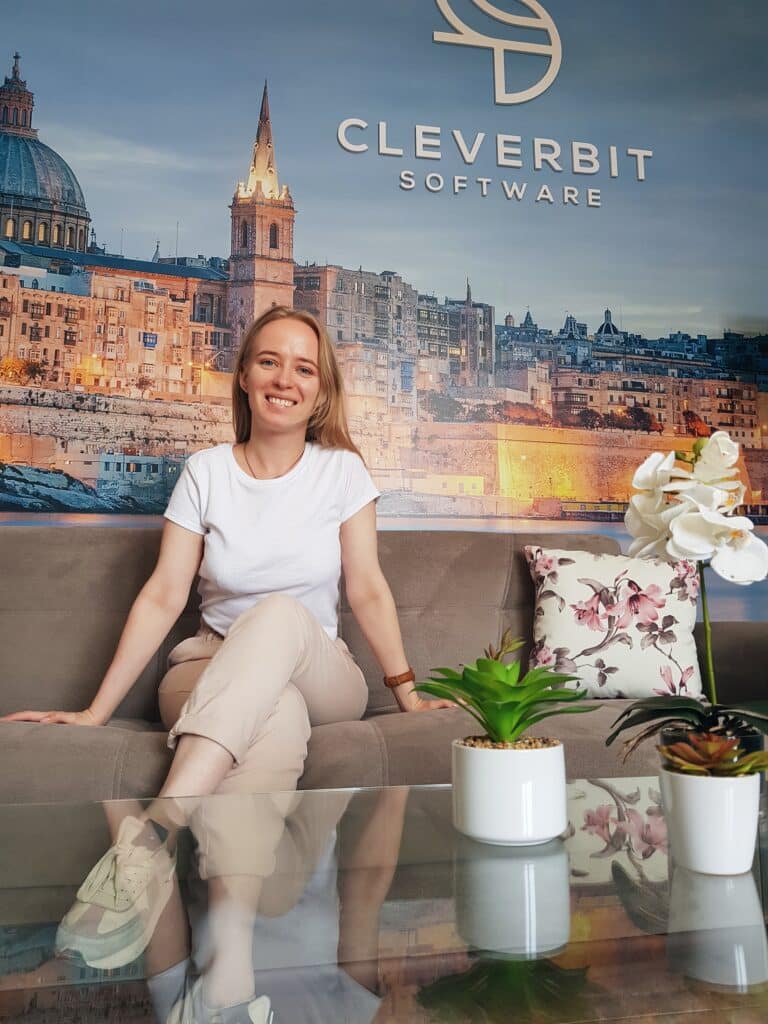 When I was a child, I was watching a TV programme about different technologies, and they were talking about screens. And they showed some screens and special gloves that you could use to move things on the screen. I was around seven years old, and I was convinced that my grandchildren would be using these screens.

Describe your day-to-day routine if you have one.

I start my day with a cup of milk – it makes me feel a lot better. After, I have a drink of coffee or tea, and usually, I don’t like to jump from bed to work so I like to try and watch some videos to refresh my brain. I water the plants, and I look for new blooms.

People who work with tech can be superstitious. Do you have a favourite computer superstition or ritual that probably doesn’t work – but you still do it anyway?

Every developer’s troubleshooting first step should be to restart the device. Restarting all your applications and reinstalling things is my go-to!

Who is your professional hero?

I really respect Linus Torvalds, who had a large part in creating the Linux system. What I’m doing now, and what my co-workers are doing now, is all possible thanks to people like him – they created the operating system which makes it possible to create really custom applications. We do not need to think about hardware, only about our tasks.

How did you end up working at Cleverbit?

I was finishing a remote project and I decided to branch out and try something new; I saw that there was an opportunity in Malta, and I researched to see if I could take a role there. One of the options was Cleverbit, which attracted me because I really wanted to try working for a company that has a wide range of new projects.

Is there a project that you’ve worked on at Cleverbit that really stood out to you for whatever reason?

This is my current project! It’s a new topic for me, and I really like working with the guys in my team. This is a US-based company that is involved in logistics, and they need a system to handle all the drivers and trucks that they have.

I would say a friendly, family culture; everyone is really helpful, and we’re a multicultural team so we have a lot of fun learning about each other’s differences. This is very interesting to me; Malta in general has so many different cultures and so many opportunities to understand them, and it personally really drives me.

I also like the fact that Malta feels like a village; everyone knows each other, and it’s still in Europe so you can find all your home comforts here too.

What profession other than your own would you like to attempt?

If I wasn’t in IT, I think I would still want to do something with technology – but I think it would’ve been fun to be a chef, at least temporarily. I also would’ve liked to work with non-profits to try and solve problems that are present in the world, such as deforestation. 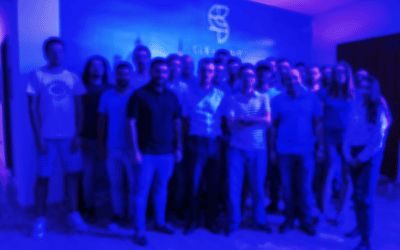 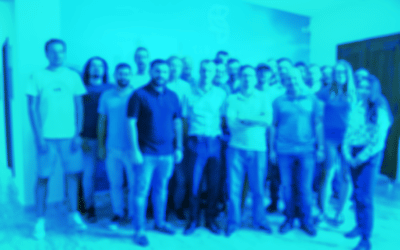 If you want to get a free consultation without any obligations, fill in the form below and we'll get in touch with you.
Manage Cookie Consent
This site uses cookies for analytics purposes which allow us to better understand our client-base and tailor your browsing experience. Please confirm if you accept our tracking cookies. If you decline, you can continue to visit our website without any data sent to third party services. Thanks!
Manage options Manage services Manage vendors Read more about these purposes
View preferences
{title} {title} {title}