Technoline Limited was set up in 1978, initially focusing on the installation and maintenance of hospital and laboratory equipment in North Africa. Eventually, they expanded into new markets with a wider range of product lines, including scientific equipment and hospital products.

Today the company is considered to be a pioneer in the medical and scientific industries and a trustworthy and reliable supplier to several major companies and corporations. The wide array of products and services they offer to these organisations is reflected in the long list of suppliers the company deals with. In the words of Miriam Scerri, Finance and Administration Manager, “We deal with over 800 suppliers and, as you can imagine, processing payments can be a challenge if you don’t have the right systems to back you up.”

Technoline approached Cleverbit Software to help them improve the accounts payable processes, specifically the part which deals with the authorisation of payments and processing through the banks.

“The previous system had a number of flaws. Dealing with such a large number of suppliers meant holding a lot of data on each, and this data was held mainly within spreadsheets, with all the related shortcomings. A lot of double-checking went into processing payments, and this was made even more complicated by the fact that suppliers often have more than one account; sometimes up to six.”

“Once payments were approved by the different signatories, each payment had to be inputted and processed individually, with all the related work and also costs related to SEPA payments. It became clear that there had to be a better way.”

“Cleverbit Software developed a system for us which helped us store and keep safe payment details for each supplier. The solution helped track supplier, accounts, and orders in a single application, eliminating the various spreadsheets we used previously.”

“But the most important part was related to the processing of payments in batches. This not only made everything much more efficient in terms of processing and authorisation of transactions, but it saved us a lot of money in bank charges.”

“Cleverbit Software has indeed provided us with a much better way to process payments to suppliers, with a very positive ROI in the form of better reporting, lower costs and an improvement in supplier relations. The process was smooth from the start as they immediately understood what we needed, and delivered a solution based on these requirements.

After a few small runs, we immediately gained the confidence to roll-out the new system, and the advantages are very evident.” 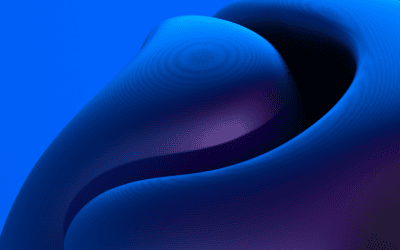 Ecommerce Case Study: How we launched a complex ecommerce platform in two months 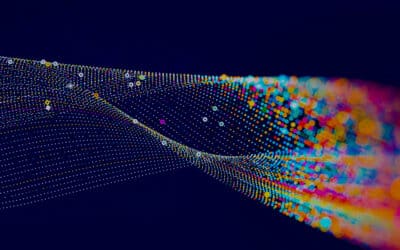 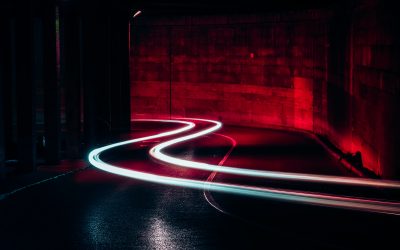 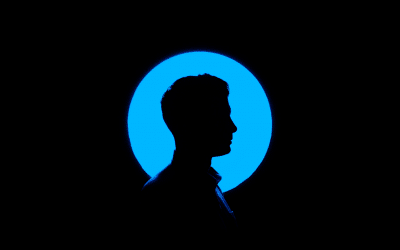 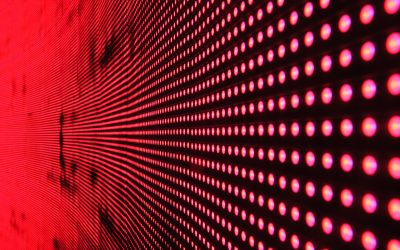 Customer Engagement as a competitive advantage with Zendesk 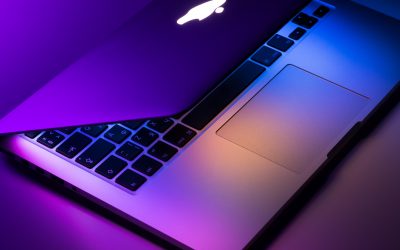 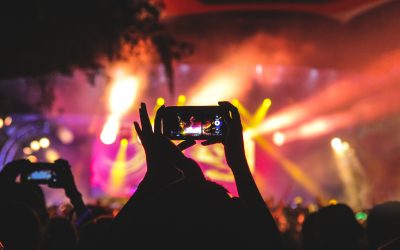 Leveraging the power of SharePoint to improve operations

If you want to get a free consultation without any obligations, fill in the form below and we'll get in touch with you.
Manage Cookie Consent
We use technologies like cookies to store and/or access device information. We do this to improve browsing experience and to show personalized ads. Consenting to these technologies will allow us to process data such as browsing behavior or unique IDs on this site. Not consenting or withdrawing consent, may adversely affect certain features and functions.
Manage options Manage services Manage vendors Read more about these purposes
View preferences
{title} {title} {title}